Useful experiences from the United States

The UPE International Relation Center conducted a short interview with Dr. János Tóth Jr., Asistant professor at the University of Physical Education, who recently returned from Albuquerque, USA, where, among many others, he gained experience in his own field. 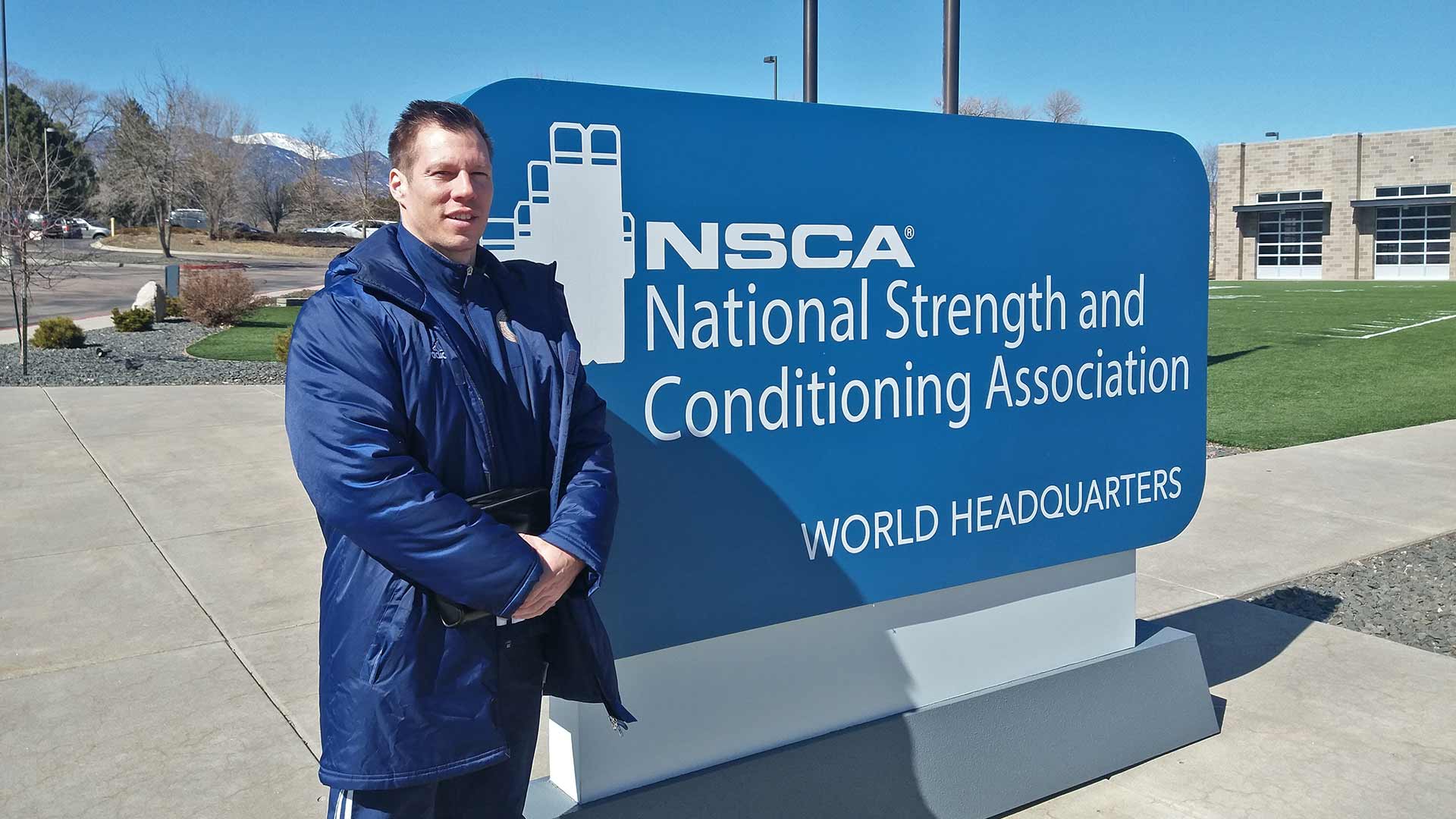 What was it like to return to the United States again?

It always feels good, especially because I was able to travel to an area or state where I didn’t have experience yet. New Mexico is special in this respect, perhaps the least comparable to any state I know.

What is the difference between the soccer in New Mexico and in Hungary?

It is a complex qestion. Soccer is a sport which is relatively young there, but it is evolving extremely dynamic. Nowadays, a lot of people choose Soccer - European football instead of classic American sports. It also stems from the structure of the population, that there is an even greater interest in the sport in the southern (in this case southwestern) states, in contrast to the other sports.  In addition, it is reflected in the club’s structure, functional and the competition system itself. Of course, this can even vary from state to state. Luckily, I was able to gain experiences of local conditions here as well both in the field of youth and adult football.

In terms of visiting youth-related organizations, I was a guest at the New Mexico Soccer Academy. I was able to gain experiences from three different segments: in terms of training, competition, and surveys. I managed to see the work of the age groups from U-9 to U-14, and I was also asked to take an active part. I had the oportunity to lucky enough to travel to the U-12 team league match, which in itself was an intercultural specialty, since the venue of the match was in a sports complex on Pueblo land! The system was almost the same as the one applied in Florida, for example in Miami, where I previously worked. The size of the area is indicated by the fact that teams of different genders and ages competed on twenty-two fields at the same time according to their own level. I was also lucky enough to take an active part in the club’s test series. In terms of tests, the use of cutting-edge standardized test systems was largely preferred.

What was the experience in the adult age group?

I also had the opportunity to visit the host university’s (UNM) women’s soccer team. The United States is currently the world leader in women’s football and the university championship is a priority in the States. So I was looking forward to the visit of the first class university team, which I was also able to watch from the field, in a close up. Here, as in many other campus, the selflessness of our hosts was heartwarming. Just a quick example: before the training, the team put their arms around each other to discuss each element of the workout. Suddenly the circle opened and they signaled to me to join the circle. In addition to the team’s daily routine, team structure, player base and tactics, I was able to get valuable information about the individual-special situations arising from the competition system. I could walk around the whole complex and get acquainted with all the areas that are part of everyday work, from the conditioning room, through the service rooms, to the rehabilitation room. In addition to all this, I managed to gather experiences and knowledge from many other areas.

What other areas do you means?

We have been able to come into direct contact with disciplines in the field during my time at the university, such as laboratories, laboratory tests and ancillary disciplines, which also affect sports science and thus are important areas of football. However, I am very pleased could gained experiences from other directions, since as we visited the National Strength and Conditioning Center in Colorado Springs and another day, the U.S. Olympic Training Center.