The ceremonial opening of the first academic year was in November, 1925. The sport club of the School was organized in the same year. At that time the institution provided college level education through a 3-year training which was extended to 4 years in 1929. 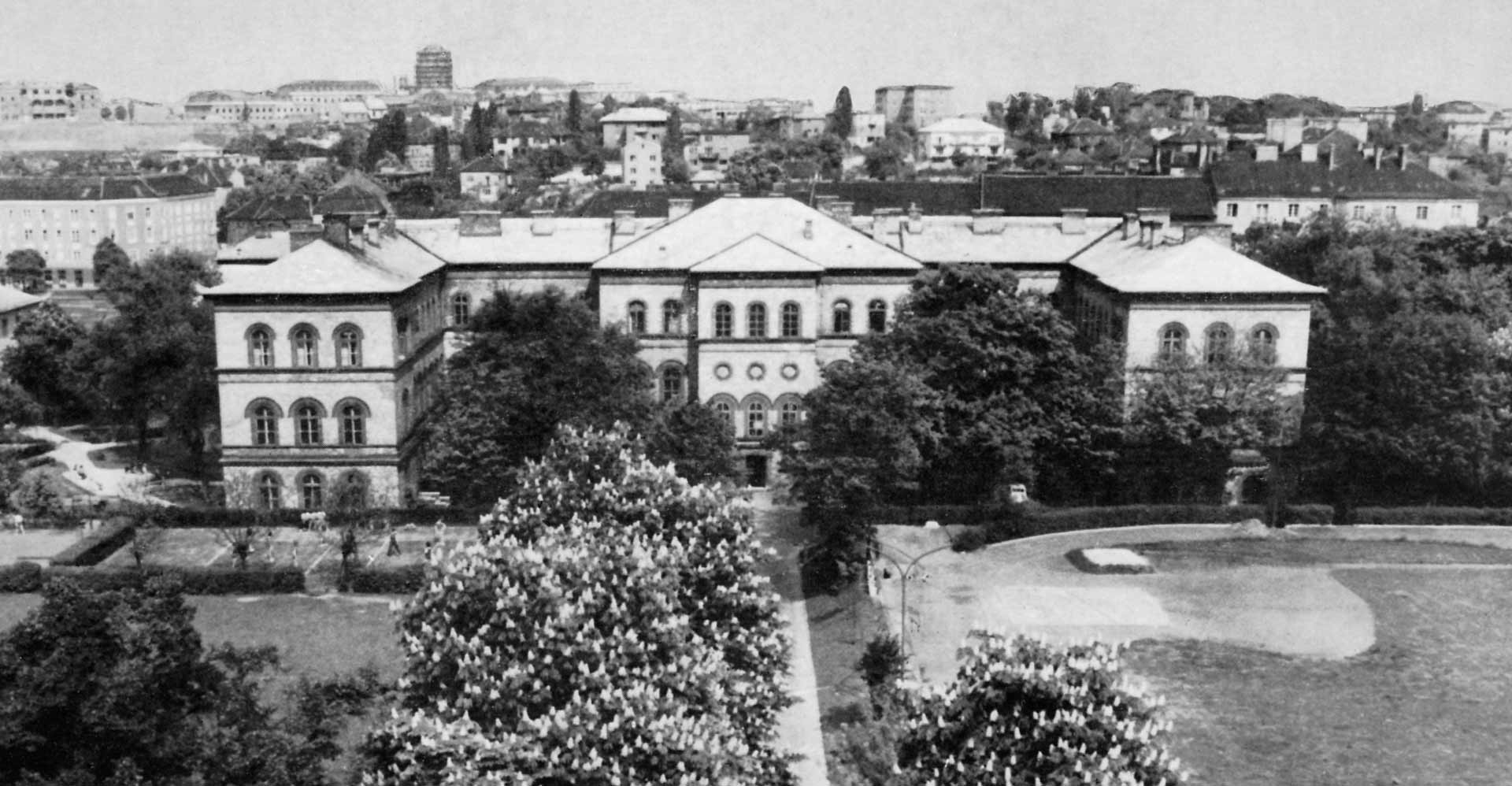 After having closed its gates during World War II the College resumed operation in February 1946. New departments were formed in 1949–50 along with reformed curriculum, new rules and standards of organization.

In 1975, celebrating its 50 year-jubilee, the College was granted university status and in 1985 received full university accreditation. In 1997 Hungarian authorities gave the right to the University to provide Doctoral Programs in the field of Sport Sciences and Education.

Parallel to the Hungarian programs the Physical Education Program taught in English language was introduced in 1993 giving the opportunity to foreign students to study in an international environment. It was followed by the Human Kinesiology Program in English three years later. The degrees granted in the Hungarian and English Programs are equivalent. Students are required to take examination at the end of the courses and by the end of the program, to prepare a thesis which must be defended in front of an examination board. Studies are finished with the Comprehensive State Examination. Degrees are presented annually at the Graduation Ceremony in July.