Our colleagues, Dr. Judit Farkas and Zsuzsa Mikolovics visited the conference in Romania last week. The event was in Nadia Comaneci Conference Hall, in the Ministry of Youth and Sport. 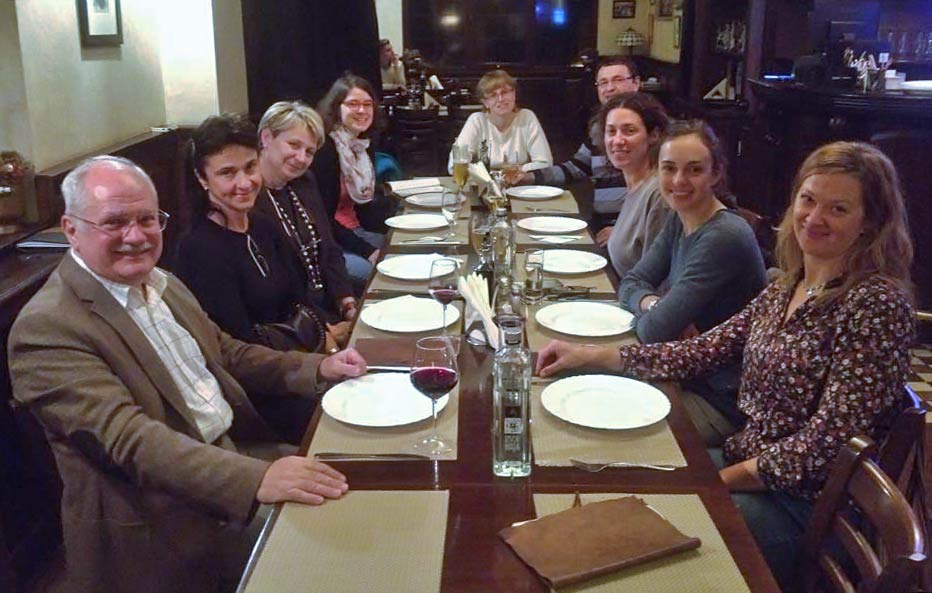 The parties were discussing the future activities of the project and agreed  that the round table  was very successful.  The program was initiated and supported by the European Union. Our university has been in the DC4AC program since January 2016 along with 6 countries : Greece, Italy, Slovenia, Slovakia, Bulgaria, Romania.