For the first time, Hungary was represented in the United States at a six-week Global Sport Mentoring Program jointly organized by the US Department of State, ESPN Sports TV Channel and the University of Tennessee. In addition to the organizers, the program is sponsored by major American corporations such as Google, Saatchi & Saatchi and New Balance. Upon the offer of the US Embassy of Budapest, the International Relations Center has nominated a candidate who successfully applied.

Our country was represented by Ildikó Mihók, UPE Sports Management MSc alumna, who is currently a student of Sport Diplomacy program at our university. 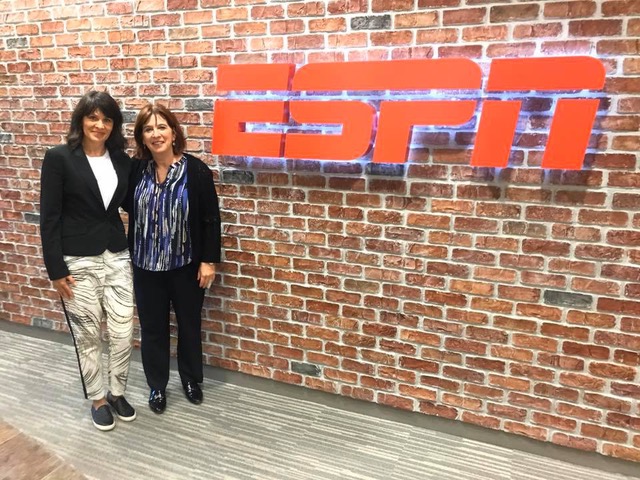 Ildiko was selected as a result of a multi-round process with 15 participants from 14 countries around the world. The program is entitled Empower Women Through Sports, which aims at selecting expert, leading women who are able to help women in theirrespective countries, in their community, and empower women through sports. The main goal of the organizers is to enable a new generation of girls to experience the many benefits of active participation in sports, such as increased confidence, better health, wider employment opportunities and higher academic achievement. As future leaders, sports can develop a variety of skills and attributes, such as problem-solving, teamwork, or even quick decision-making. The active participation of women in sports help overcome gender stereotypes and discriminatory attitudes. Research has shown that there is a correlation between girls' participation in sports and their subsequent leadership success in higher education and business. For example, according to EY research, 94% of senior women in the US have previously played sports regularly. 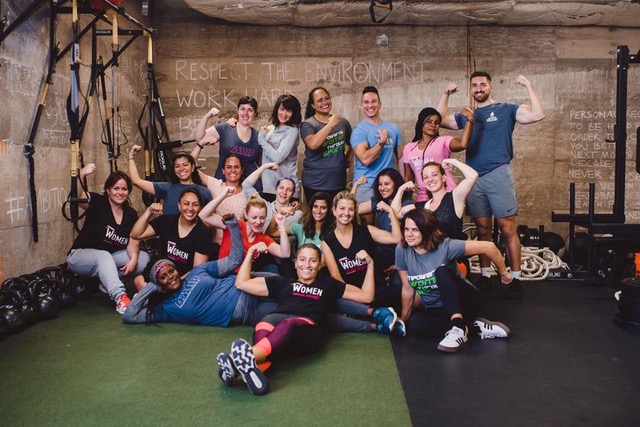 As part of the Global Sport Mentoring Program, the selected female executives have traveled to several states, beginning with an orientation week in Washington DC, attending workshops, roundtables, and visiting major community-financed sports institutions. Then they attended a three-day Sport Summit in California, organized by espnW for hundreds of women sports executives, followed by a three-week intensive mentoring program in different states of the United States. Ildiko spent that time at ESPN in Connecticut, where she was mentored by ESPN Vice President Carol Stiff. Through weeks of intensive Executive Director meetings, workshops, the mentees could attend a special Google training session at the Google Center in New York, and visited the New York Marathon as well, where the Jordanian delegate ran the marathon. The last week was spent again in Washington D.C., where each participant ended the program with a strategic presentation for the representatives of the US State Department and ESPN TV Channel, as well as from the Center for Sport, Peace and Society.

As a continuation of this outstanding program, Ildikó has developed a mentoring program focusing on female athletes, coaches and women's sports organizations in Hungary to support women’s empowerment.